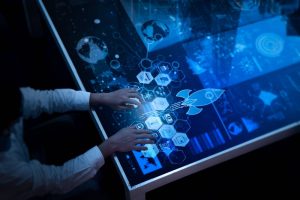 India has been handed over the presidency Global Partnership on Artificial Intelligence (GPAI) for 2022-23 by the outgoing Council Chair, France in its 3rd Annual Summit in Japan.

Highlights of the Annual GPAI summit: