Ban On Wheat Export From India: 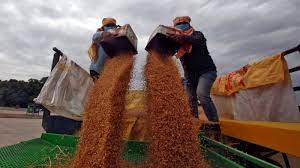 The United Arab Emirates (UAE) suspended re-export of wheat and flour from grain originating in India is basically an assurance that whatever it imports will be used only for domestic consumption.