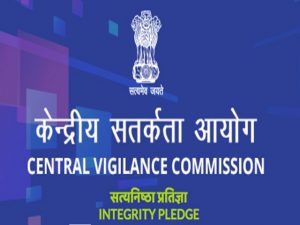 The Central Vigilance Commission (CVC) has modified the guidelines pertaining to the transfer and posting of officials in the vigilance units of government organisations, restricting their tenure to three years at one place.