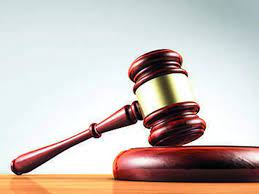 The Supreme Court declared as “unconstitutional and manifestly arbitrary” the amendments introduced to the Benami law in 2016, which apply retrospectively and can send a person to prison for three years even as it empowers the Centre to confiscate “any property” subject to a benami transaction.