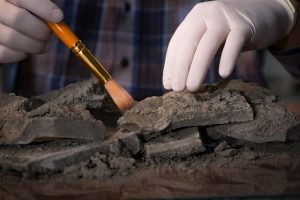 A district court in Varanasi allowed a petition seeking carbon dating of the structure inside the Gyanvapi mosque that the Hindu side has claimed is a ‘Shivling’.