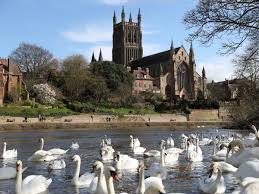 The Supreme Court (SC) asked the government to explain the reasons for not setting up an “Independent Environment Regulator” to oversee green clearances.

Envisaged Functions of the Regulator :