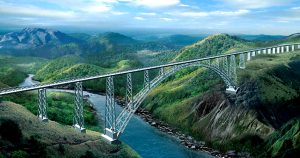 The Prime Minister has lauded the completion of Arch closure of the Chenab Bridge, the World’s Highest Railway Bridge in Jammu & Kashmir by Indian Railways.