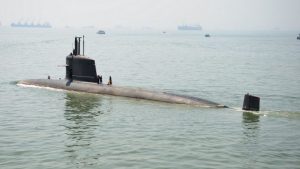 The Defence Acquisition Council (DAC) has approved the issuance of a Request For Proposal (RFP) for the construction of six conventional submarines under Project-75I (India).