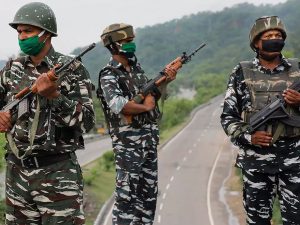 The Central Reserve Police Force (CRPF) has decided to start a ‘Chaupal’ like get-together for its personnel to vent their mental agony.