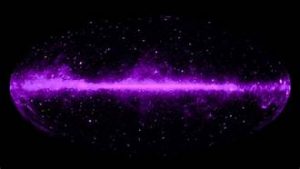 One of the most sensitive dark matter detector experiments named LUX-ZEPLIN (LZ) in the U.S.A, has been used for finding evidence of dark matter in the universe.