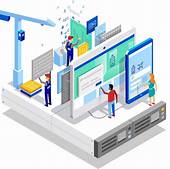 The government plans to table the Development of Enterprise and Service Hubs (DESH) Bill to overhaul the special economic zones (SEZ) legislation. DESHs as the DESH Act will replace the current SEZ Act of 2005.