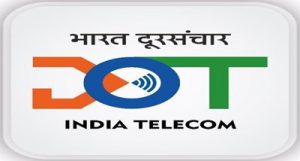 Department of Telecommunication has further liberalized the guidelines for Other Service Providers (OSPs).

The main features of the liberalised guidelines announced today are: