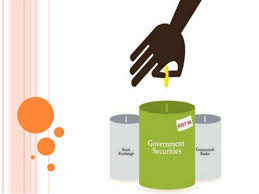 The Reserve Bank of India (RBI) has given small investors direct access to its government securities trading platform.