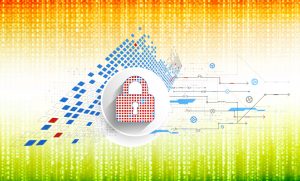 Nearly two years after it was constituted on 11 December 2019, the Joint Committee on the Personal Data Protection Bill, 2019, headed by BJP MP P.P. Chaudhary, has presented its final report on the upcoming bill in both Houses of Parliament on 16 December.