Earthquake Of Magnitude 5.9 In Afghanistan: 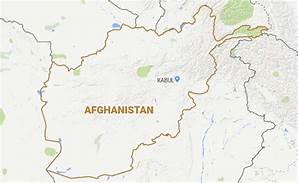 Recently a powerful earthquake of magnitude 5.9 on the Richter scale struck a remote town in Afghanistan, killing over a thousand and injuring many more.