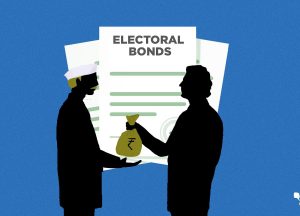 Chief Justice of India agreed to urgently hear a plea by NGO Association for Democratic Reforms to stay the sale of a new set of electoral bonds on April 1, before the Assembly elections in crucial states such as West Bengal and Tamil Nadu.