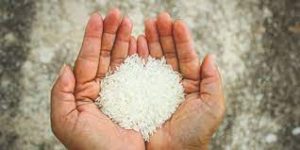 Emphasising that malnutrition is a “hurdle” in the development of women and children, Prime Minister Narendra Modi announced fortification of rice distributed under various government schemes including Public Distribution System (PDS) and Mid-Day-Meal scheme by 2024.