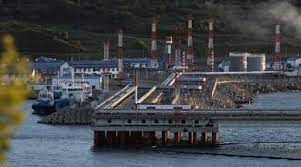 The Group of Seven countries is working to cap the price of Russian oil in an attempt to limit Moscow’s ability to fund its invasion of Ukraine, a plan analysts say could work in the long term but might boost oil prices in coming months.