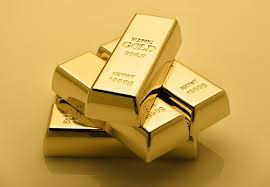 The government is planning to bring changes in the existing gold deposit and gold metal loan schemes to gradually stop investors from excessive investment in physical gold.

The Gold Coin and Bullion Scheme: