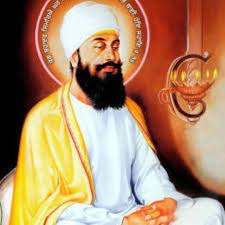 Prime Minister Narendra Modi will address the nation on the 400th Parkash Purab of Guru Tegh Bahadur Ji at the Red Fort in New Delhi on 21st of April, 2022.