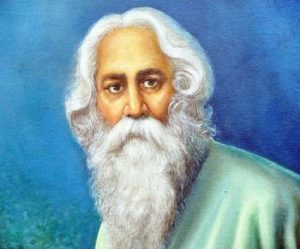 The Prime Minister on 9th May, 2022 paid tribute to Gurudev Rabindranath Tagore on his birth anniversary.