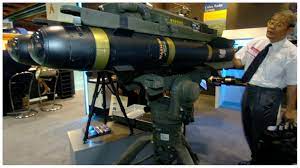 The US military used its ‘secret weapon’ — the Hellfire R9X missile (‘Ninja missile’)– to kill Al Qaeda chief Ayman al-Zawahiri on the balcony of a safe house in Kabul.