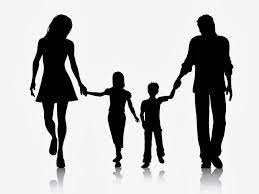 A mother and father should have equal rights as guardians of their children and the Hindu Minority and Guardianship Act (HMGA), 1956 should be amended as it discriminates against women, a parliamentary panel has recommended in its report.