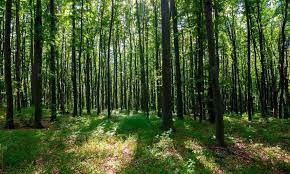 The Ministry of Environment, Forest and Climate Change has objected to Chhattisgarh for its transfer of land without following due process from its Forest to the Revenue Department.