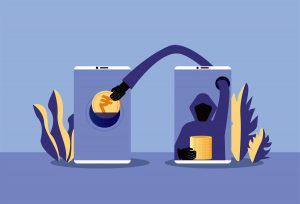 The lack of adequate cybersecurity and the dearth of talent in banking could potentially lead to a further rise in cyberattacks on user devices.