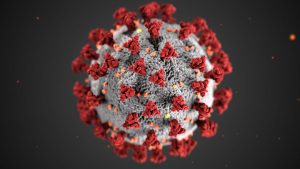 Even as the Omicron variant of the coronavirus continues to infect people in large numbers across the world, news about the emergence of another highly-mutated variant spread rapidly on January 4, 2022, raising fears of yet another wave of infections.