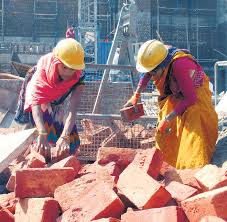 Data from the Centre for Monitoring Indian Economy (CMIE) shows that India’s Labour Force Participation Rate (LFPR) has fallen to just 40% from an already low 47% in 2016.