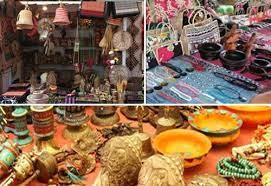 As part of grand celebrations of the Amrit Mahotsav, the Ministry of Culture in collaboration with the Ministry of Defence organized Kala Kumbh – artist workshops for painting scrolls.