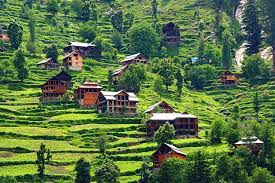 The Jammu and Kashmir administration has notified “J&K Land Grant Rules 2022” which has ended the owners right to hold on to properties on lease in the Union Territory (U.T.) and plans to outsource these properties afresh online.