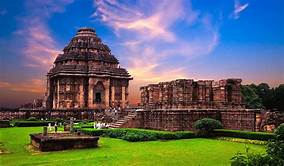 Visitors to the Sun Temple in Konark, Odisha, will soon be able to see the newly carved stones on the northern side of the jagmohan, or the assembly hall, of the World Heritage Site.