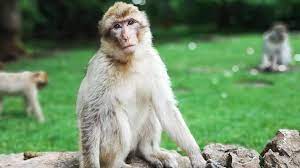 China has reported the first human infection case with Monkey B virus (BV) after a Beijing-based veterinarian was confirmed with the same a month after he dissected two dead monkeys in early March. Till date, only one case has been documented of an infected person spreading B virus to another person.