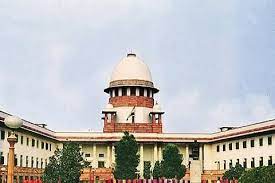 The Chief Justice of India N.V. Ramana has urged the Government to seriously consider Attorney General K.K.Venugopal’s suggestion to restructure the judiciary to include four National Courts of Appeals.