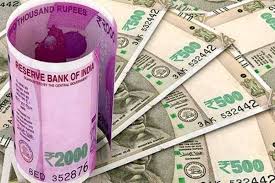 One of the most sought after details in any Union Budget is the level of fiscal deficit. As such, it is keenly watched by rating agencies — both inside and outside the country. That is why most governments want to restrict their fiscal deficit to a respectable number.