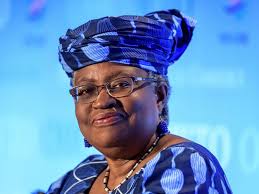 Ngozi Okonjo-Iweala has been appointed the new chief of the World Trade Organization, becoming the first woman to ever lead the institution and the first African citizen to take on the role.

Roles and functions of Director General of WTO: