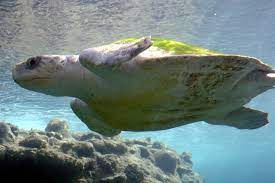 Researchers of the Zoological Survey of India (ZSI) are carrying out tagging of the Olive Ridleys at three mass nesting sites — Gahirmatha, Devi River mouth and Rushikulya.