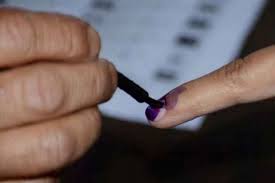 The Union Minister for Law and Justice in response to a question in the Lok Sabha stated that the government is exploring the possibility of allowing online voting for Non-Resident Indians (NRI).