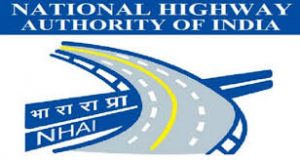 The National Highways Authority of India (NHAI) in the Karnataka High Court claimed that the Environment Protection Act, 1986 was passed by Parliament not only for protection of environment but also at the instance of foreign powers.