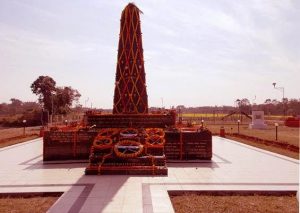 Twenty-five years before the Jallianwallah Bagh massacre, more than a hundred peasants fell to the bullets of the British on January 28, 1894 in Patharughat, a small village in Assam’s Darrang district.