Complaints have been filed with the Mumbai Commissioner of Police demanding action against Republic TV Editor-in-Chief Arnab Goswami under the Official Secrets Act: 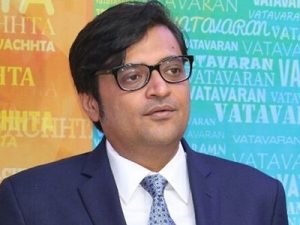 Maharashtra Congress demanded for the arrest of Republic TV’s editor-in-chief Arnab Goswami by registering cases for sedition for leak of sensitive information related to national security through WhatsApp chat.

About the Official Secrets Act:

The Act does not say what a “secret” document is