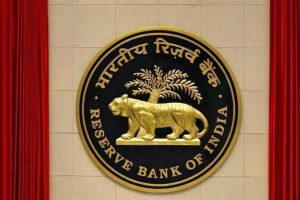 The Reserve Bank of India (RBI) announced the setting up of a regulatory review authority, RRA 2.0, to review its regulations internally and in consultation with other stakeholders.