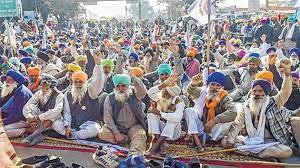 Prime Minister Narendra Modi in his address to the nation on November 19 announced the repeal of three contentious farm laws.

Repealing a law is one of the ways to nullify a law. A law is reversed when Parliament thinks there is no longer a need for the law to exist.