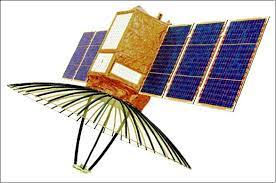 The Indian Space Research Organisation’s (ISRO) RISAT (Radar Imaging Satellite)-2 satellite has made an uncontrolled re-entry into the Earth’s atmosphere at the predicted impact point in the Indian Ocean near Jakarta.