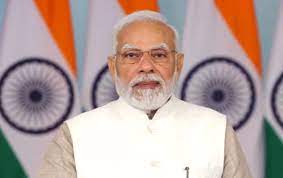 As part of the government’s ‘Rozgar Mela’  ,the Prime Minister has distributed over 71,000 appointment letters to new recruits via video conferencing.