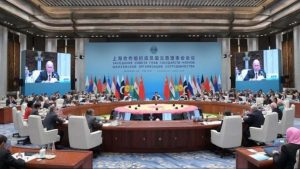 Counterterrorism teams from Russia, China, Pakistan and Central Asian countries will gather in Delhi ahead of the Shanghai Cooperation Organisation’s Regional Anti-Terror Structure (SCO-RATS) meeting hosted by India from May 16 to 19.