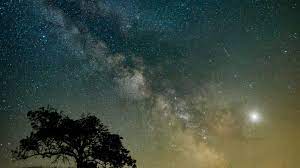 A new study has found that non-natural light had increased the brightness of Skyglow, by 9.2-10% every year between 2011 and 2022 with significant ecological, health and cultural implications.