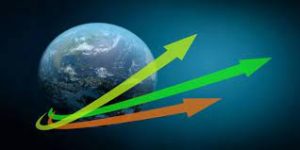 The Social Progress Index (SPI) for States and Districts of India was released by the Economic Advisory Council to the Prime Minister (EAC-PM).

Findings of the Index: