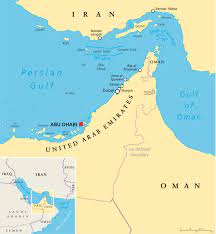 The United Arab Emirates and Iran’s military have started their annual Drill in the coastal area of the Gulf of Oman and near the strategic Strait of Hormuz.