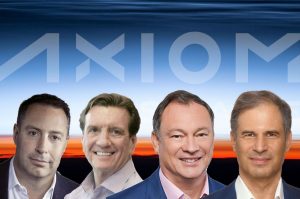 Axiom Mission 1 (Ax-1) is a crew mission to the International Space Station (ISS) that is operated by the Axiom Space.