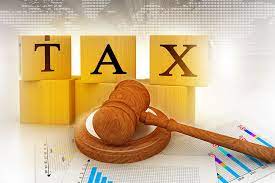 The Supreme Court has held that a lottery conducted by Government of India, states or authorised by a state or conducted by private entities is an activity falling within the nomenclature of ‘betting and gambling’.