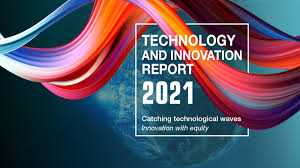 India was the biggest ‘overperformer’ in frontier technologies than the country’s per capita Gross Domestic Products (GDP) would suggest, according to a recent country-readiness index of the Technology And Innovation Report 2021.